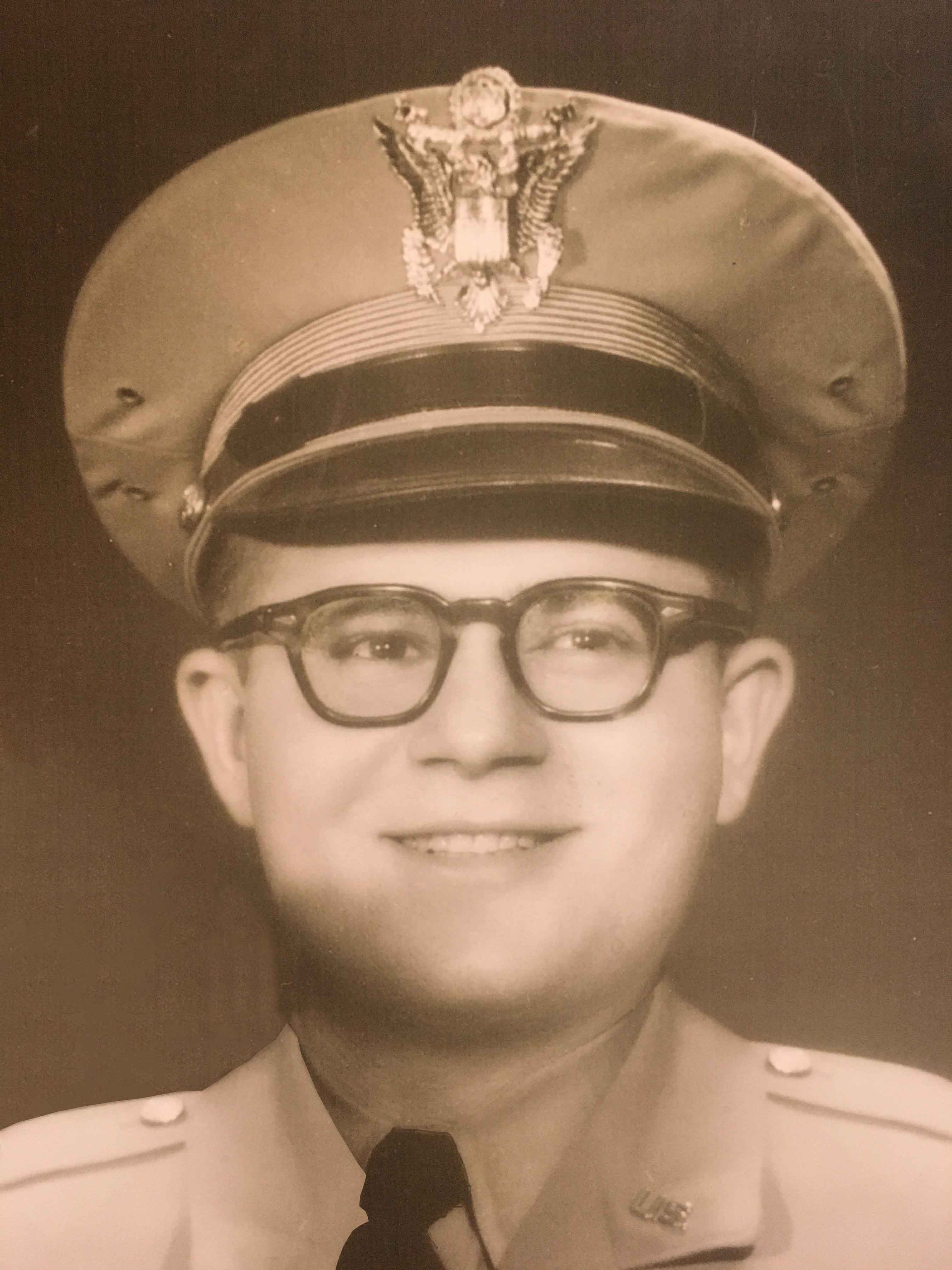 Bernard Miller, 94, son of the late Solomon and Minnie Miller, brother of the late Rochelle (the late Theodore) Cloch, and brother in law of the late Maeda Lieberman, died Monday after a long illness. He is survived by his loving and devoted wife of 71 years, Helene Lieberman Miller, and his sons Barry (Laura), Neal (Heide), and David (Alice King), and his beloved grandchildren Elizabeth Foster, Madeleine (Ryan Briggs), Solomon (Margaret Hansbrough) and Wyatt, along with his nephew Howard Cloch and his niece Linda (Bill) Nolan. Burial will be private. A memorial will be held at a later date.

Aside from his family, Bernie was most proud of his service as a Captain in the Army Reserve, having served in Germany and Austria in the early 1950’s. In his professional career, Bernie was an accountant. In addition to managing a private accounting service, he was an auditor and manager at the Illinois Department of Revenue, one of the first employees at the RTA, a longtime employee of PACE, and vice president of the Young Democrats of Cook County. In retirement, he was president of the Levy Center, Evanston; a volunteer coordinator for the Illinois Senior Health Insurance Program, and president of his condo association.
In lieu of flowers, memorial contributions may be made to the charity of your choice.
Arrangements by Chicago Jewish Funerals - Skokie Chapel, 847.229.8822, www.cjfinfo.com.

We encourage you to share your personal condolences and stories of Bernard Miller below and we will share them with the family.