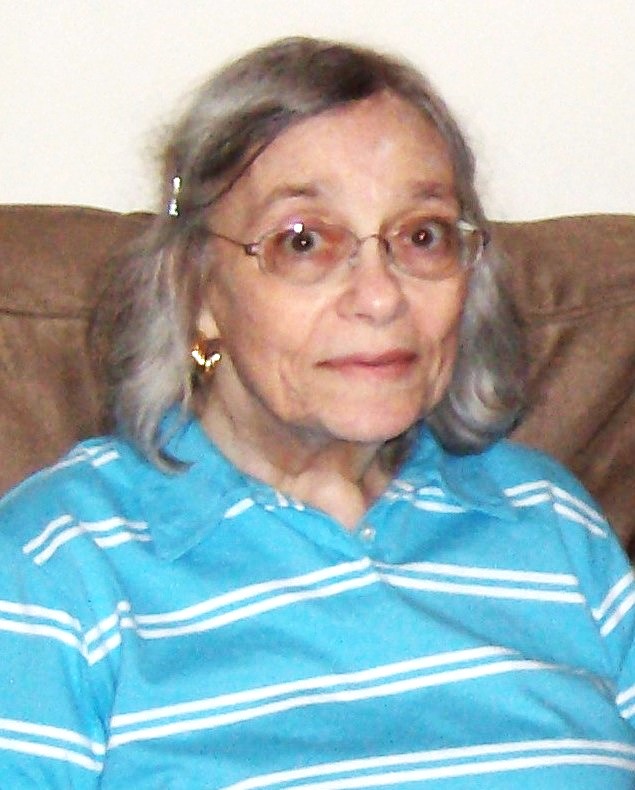 Henriette Klawans (4/19/1934-8/9/2022), Beloved daughter of Blanche and Harold Klawans. Sister of the late Dr. Harold L Klawans. Sister-in-law of of Paula (Albert) Madansky. Devoted aunt of Jonathan (Helaine Denenberg) Klawans, Rebecca (Bradley) Hirschfield and Deborah (Paul) Haizman. Great aunt of Elijah, Gabriel, Ari, Dini, Avi, Dassi and Brian. Great-great aunt of Caleb. Known to those who loved her as Aunt Hemmy. An accomplished computer scientist and mathematician, she held two masters degrees and was a pioneer as a woman in computing. During the course of her long and successful career, Hemmy worked as one of the first female programmers at IBM and also worked at Bell Labs. She taught programming at Illinois Institute of Technology. The latter half of her career was centered in banking. She worked at Harris Bank developing the systems that supported the first ATMs and then worked at First National Bank (now Chase) designing their Y2K preparedness systems. Hemmy was a lover of opera, ancient history, archeology, all things Chicago, classic American musical theater, The Mary Tyler Moore Show, old time radio, and, above all, her family. A private graveside service will be held on Thursday at 3PM with live stream available, visit the funeral home website. In lieu of flowers, please make a donation to Planned Parenthood, 18 S. Michigan Ave., 6th Floor, Chicago, IL 60603, www.plannedparenthood.org or to a charity of your choosing. Hemmy's family wishes to extend their eternal gratitude to her longtime caregiver Dionne Wells. Were it not for Dionne's love, loyalty and excellent care we would have said goodbye to Hemmy long before today. Arrangements by Chicago Jewish Funerals - Skokie Chapel, 847.229.8822, www.cjfinfo.com.

We encourage you to share your personal condolences and stories of Henriette L. Klawans below and we will share them with the family.